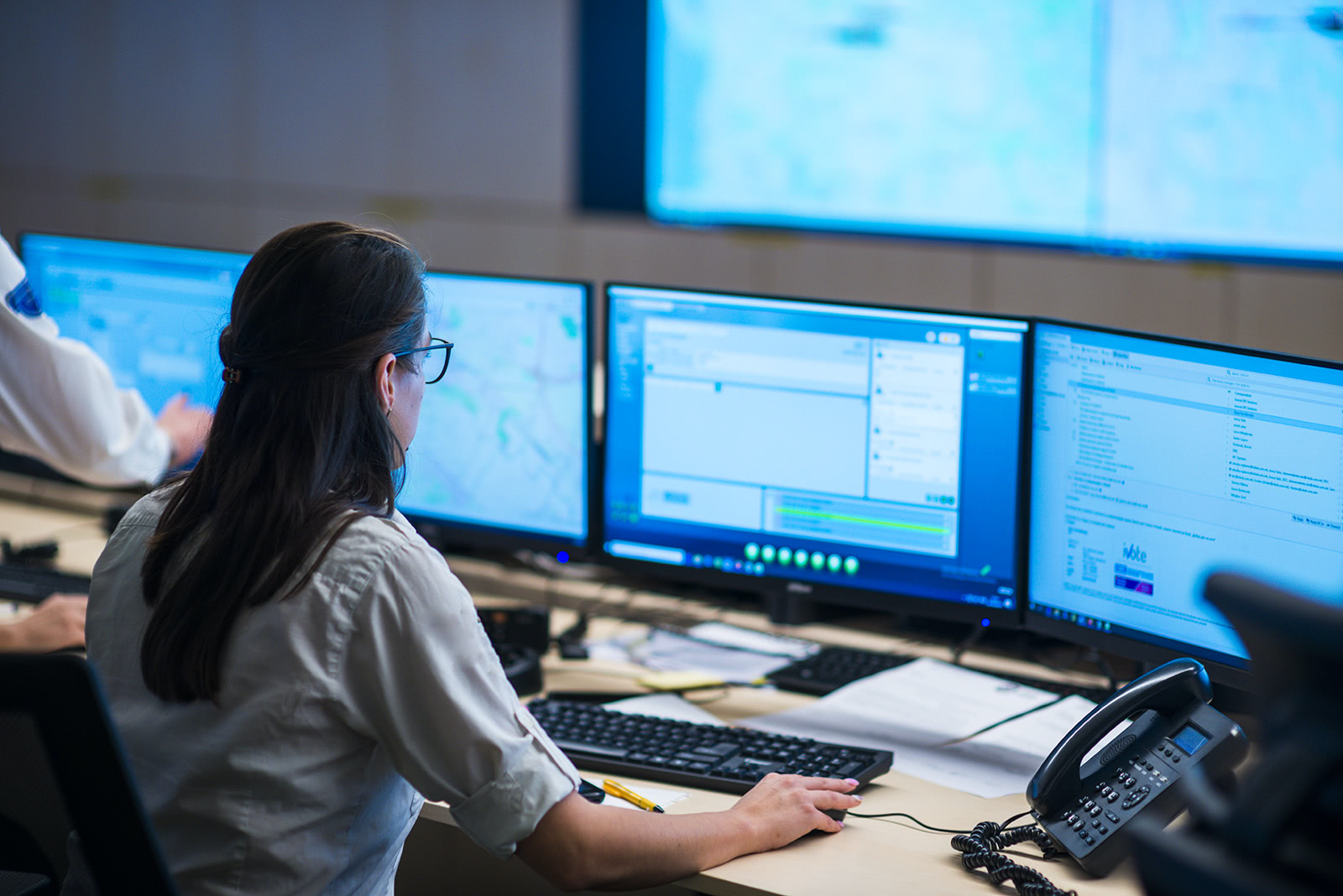 eurofunk’s ELDIS3 is well known to many of our valued customers as an integral part of mission control.

Less known perhaps are the efforts by our software developers – the thousands of hours – that have gone into the improvement of existing functionality and the introduction of new operational capabilities. The time invested also ensures that current operating systems and database versions are tested and supported.

Web portal for the transmission of registered fires

Using a web portal, registered fires can be recorded and then automatically transmitted to ELDIS 3. These recorded data sets help to identify registered events during incoming emergency calls and to check for duplicates. This is another important step towards minimizing manual data maintenance in the control centers. 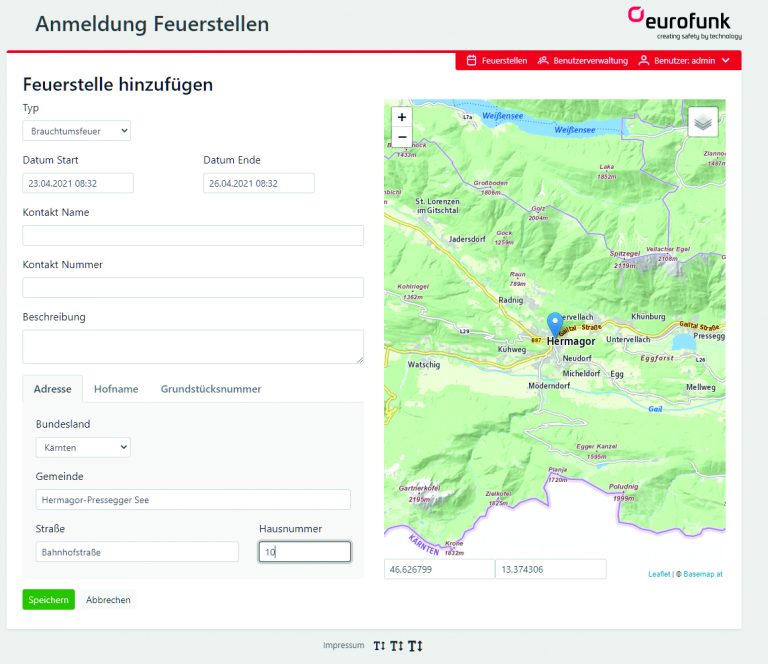 Fig. 1: Login at the webinterface for fire areas ©Karte: Basemap.at

Becoming increasingly important are automated systems for emergency call handling. For this reason we have added interfaces to the NOAS (Emergency Call Query System) and to SMED (Structured Initial Assessment Procedure Germany). Improvements to the current AUDIS interface include compatibility with AUDIS 2.0 and support for Google Maps location search which also includes the transfer of the location information to ELDIS. Further new functionalities in the interaction between ELDIS and AUDIS are planned.

KATWARN is a warning and information system used widely in Austria and Germany as a method of sending warnings to the wider population. The new ELDIS integration makes it possible to create predefined warnings, which can then be automatically transferred to the KATWARN system in case of an emergency.

To deal with an ever-increasing number of third-party connections, ELDIS has a new element action for command line execution. For the more complex connections or workflows and interconnections that ­demand a dedicated interface, this feature will allow us to meet requirements with minimum delay. The new element action allows any string with data of the current application to be executed within the ­scope of an action and the result of the execution to be evaluated (action successful/unsuccessful). This means that ­requirements such as the following can be realised by simple scripts that have been written by our consultants or by you, the customer: 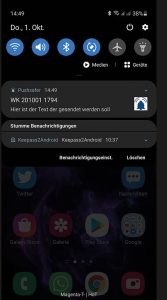 Beyond the developments ­described so far, many other small improvements have been ­incorporated into ELDIS 3, including: