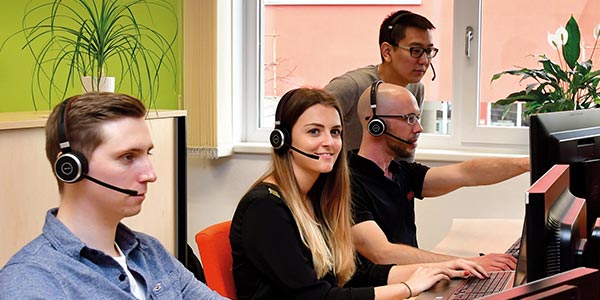 Detecting faults before they become problems. 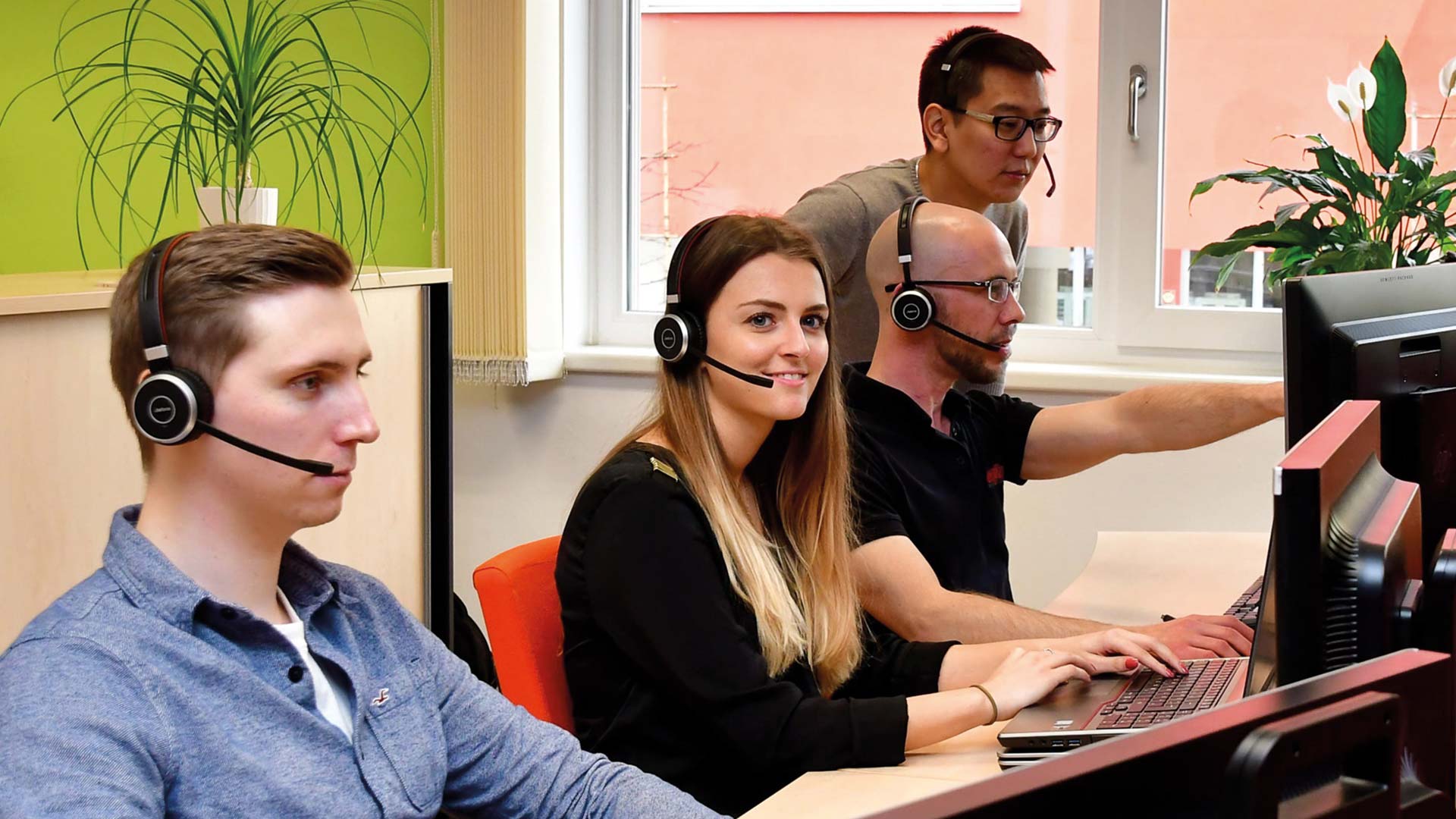 System availability is vital for control center operations. Traditionally, monitoring systems were managed by inhouse system administrators with support from the eurofunk service team for fault resolution. When the system administrator was absent, it was not uncommon for early warning faults to remain undetected if the impact on control center operations was minimal.

The potential for adding value was a key element of the concept. To decide which aspects of the system should be actively monitored, several hundred faults were analyzed according to specific criteria.
Analysis showed that 64% of all faults could be detected in the early stages and the root cause ascertained much faster. Since most systems have built-in redundancy, faults do not necessarily have an immediate effect on system performance. These faults can be detected and fixed during active monitoring before they become problems. This is similar to technical monitoring measures where warnings are generated before an actual malfunction occurs (e.g. full hard disk partitions).

Information security and data protection are paramount. The permanent link to the control center – essential for active monitoring – is subject to the highest security standards.

The link is via a secure and encrypted connection with priority being placed on state-of-the-art encryption methods. System security is handled by eurofunk’s ISO/IEC 27001 certified service organization.

Through detailed preparation and an open and transparent approach eAM received the go-ahead from numerous customers, including nationwide police organizations: clear evidence of the reliability and integrity of our designed solution. 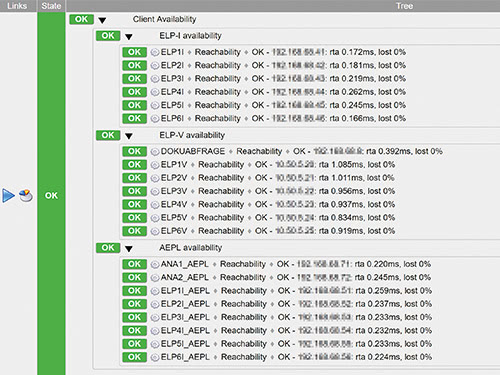 Aggregations are used to combine individual monitoring events into an overall view of system state. 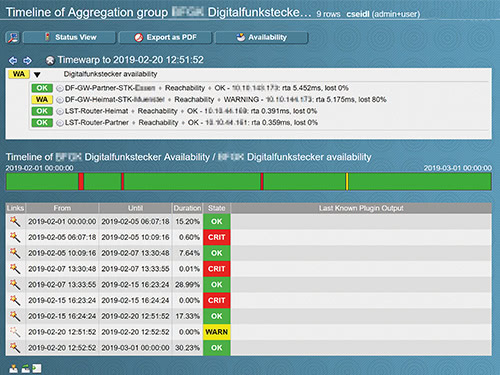 The timeline displays the availability of individual components. It is also possible to analyze the cause of a fault at a later date. 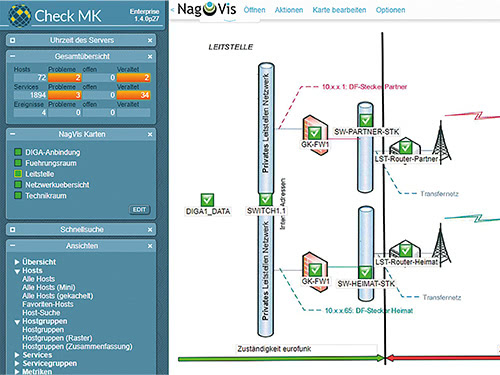 The system provides a simple overview of complex technical relationships. 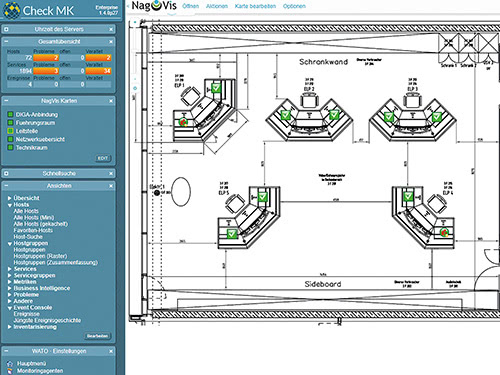 Overview of the control center.